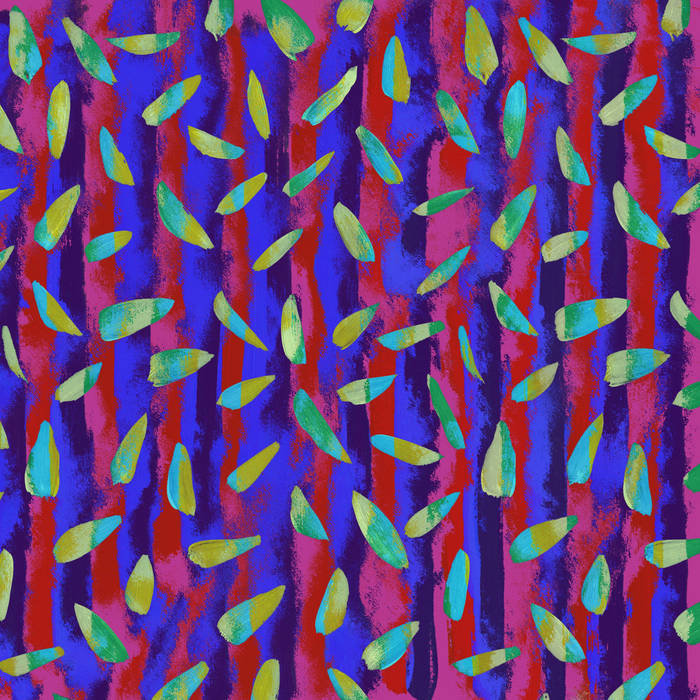 London based producer and DJ O’Flynn has announced his debut album ‘Aletheia’, to be released 6th September 2019 on Silver Bear Recordings, and shared the second single ‘Painted Wolf’, out 21st June 2019.

His latest release follows a series of acclaimed productions which explored his wide-ranging style: from squelchy acid on Ninja Tune to loose and luscious jazz on Blip Discs, as well as the high-octane 12” released on his own Hundred Flowers imprint earlier this year.

With his new single O’Flynn hones in on the expansive electronica style found on his previous 12” single, ‘Sunspear’. Continuing his recontextualisation of evocative world music samples combined with layers of percussion, O’Flynn builds a fluid but powerful energy on heady club cut ‘Painted Wolf’.

"Painted Wolf has been 4 years in the making. The longest I've ever taken to finish an idea. It was probably my follow up to Desmond’s Empire in terms of style. This is my attempt to deliver something new to the world."

With standout 12” debuts ‘Tyrion’ and ‘Desmond’s Empire’ in 2015, O’Flynn quickly established his reputation as “one of dance music’s most prosperous newcomers”, as put by Boiler Room. Having gained support from Four Tet, Gilles Peterson, Bonobo, Denis Sulta, James Blake and Hessle Audio and his debut album forthcoming, he continues his musical evolution to become a resonant force within dance music.

Following the release of ‘Aletheia’, his UK album DJ tour will start in September. Tickets will be available to buy from 28th June 2019.

Bandcamp Daily  your guide to the world of Bandcamp

Featuring interviews with the mighty Hiatus Kaiyote and genre-busting L'Rain.